As a part of the Art + Design team in the Benildean Press Corps (BPC) for our magazine publications, I did the typography for the section openers on the “Aftermath” issue and illustrations on the “Emergence” issue. 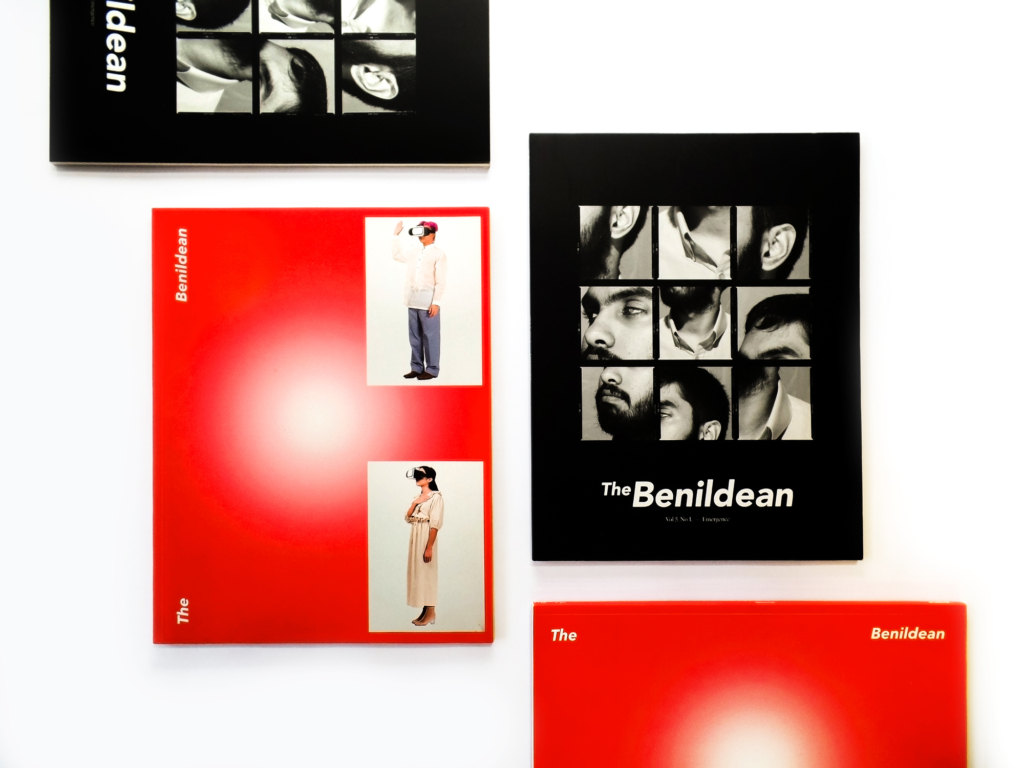 This magazine features the aftermath of a struggle.  The remains caused by the country’s corruption, violation, and debauchery. The aftermath no longer remains a lost cause but a channel for a revolution—a prompt to change. Featured in this magazine are stories of those who scoured for debris of hope scattered in people—in words, in art, in faith.

After evaluation, the creative director assigned me to create the typography studies for the section openers of the magazine—Pulse (Editorial), Karilyon (Culture), Ablaze (Sports and Technology), Blip (Lifestyle and People), Platform (Literary + Arts), and Profiles (Stories). 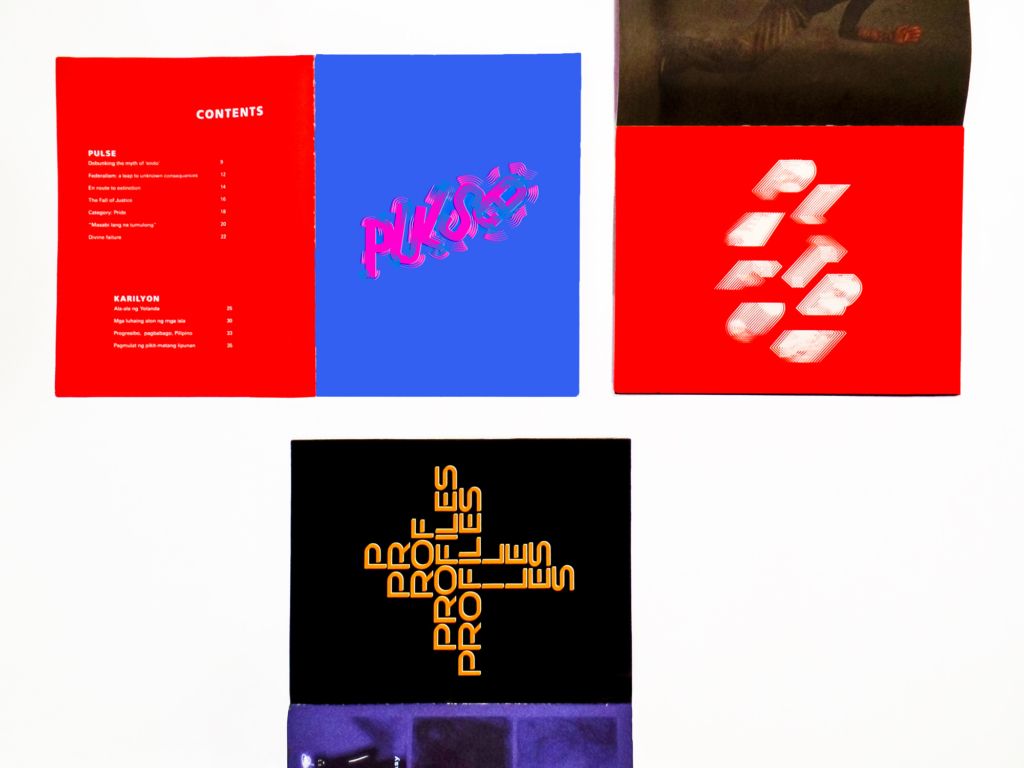 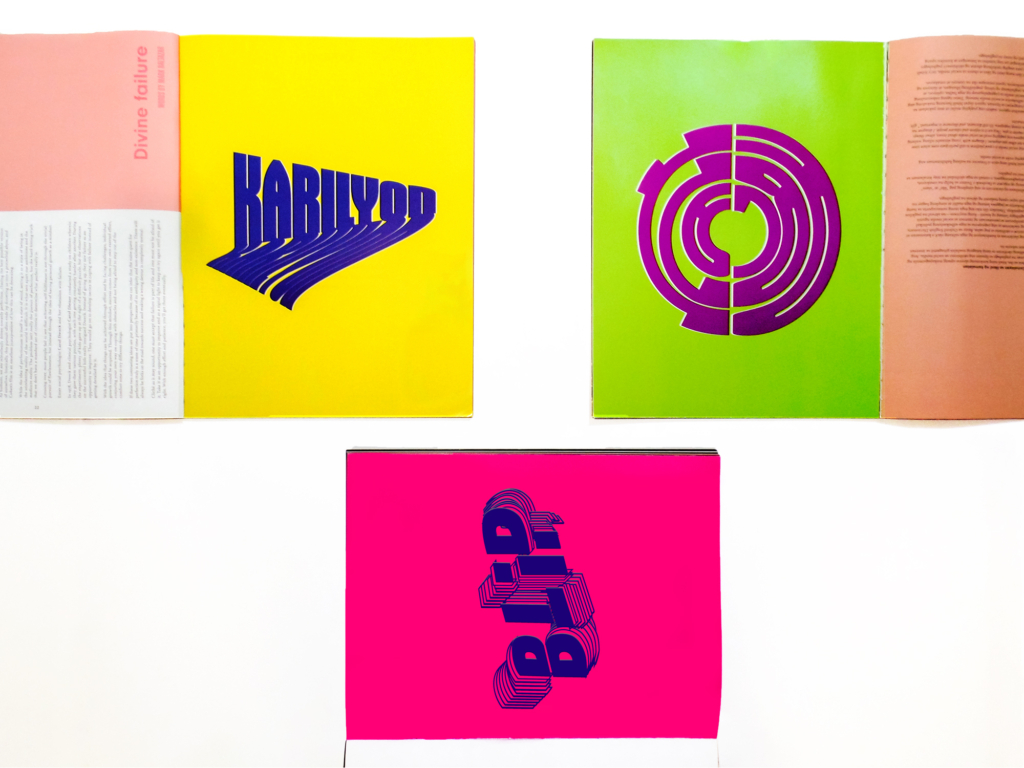 My idea is to create typography inspired by objects that has a cause and effect—an aftermath, a trace. I listed those objects then matched it to the section titles considering each has its theme. Finally, I started to sketch my studies. I rendered it in minimal versions to be more appropriate in a magazine. The neon colors I used were based on the palette in risograph.

“Pulse” talks about opinions on matters that are prevalent. I assigned a domino and water ripple on the typography. Waves of lines spread more as the letters fall on top of each other. “Platform”, on the other hand, consists of stories and poetry that also reflects the Aftermath theme. Each letter on the window blinds is a light brought to the issue. “Profiles” featured people with thought-provoking stories. I placed the letters overlapping inside in picture frames. Although after revisions, it has changed into a scrabble forming the same word over again like people from different places share a story.

“Karilyon” is all about the culture, and places of the country. Since we leave a trace to where we go, I decided that the typography for this would be chalk and dust. “Ablaze” reviews sports, fitness, and technology. A perfect fit for this to relate to the theme would be a record vinyl with scratches—old but evolved, worn but loved. Next, I used blocks to build the word “Blip”. It sums up what society is also made up of which is lifestyle, interests, and people. 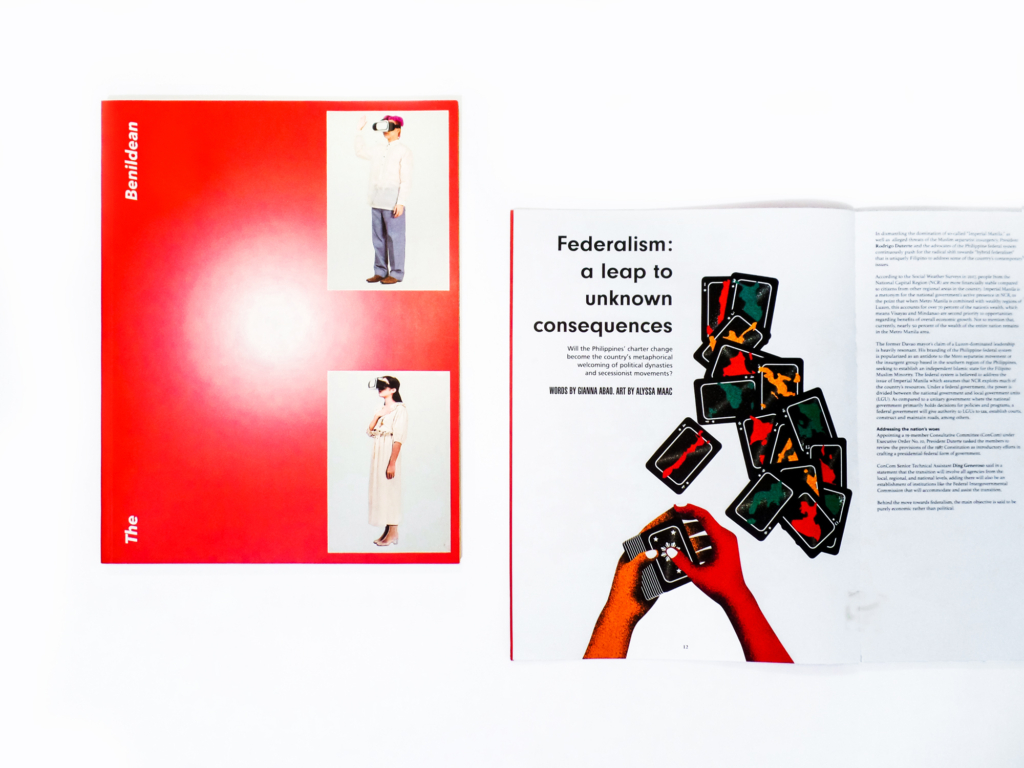 Aside from doing the section openers, I also opted to do an illustration for an article titled, “Federalism: a leap to unknown consequences”. It talks about President Duterte’s plan to change our form of government from democracy to federalism. I thought, changing our government is going to be a gamble. That is the concept of my illustration. The regions of the Philippines (the supposed federal states) are the playing cards. The hands are the President’s hands, deciding whether to bet on the future of the Philippines. It could help “make” the country since it is an archipelago. Distributing power could reach more people. But, it could also “break” the country. Giving much power would make local politicians more corrupt. 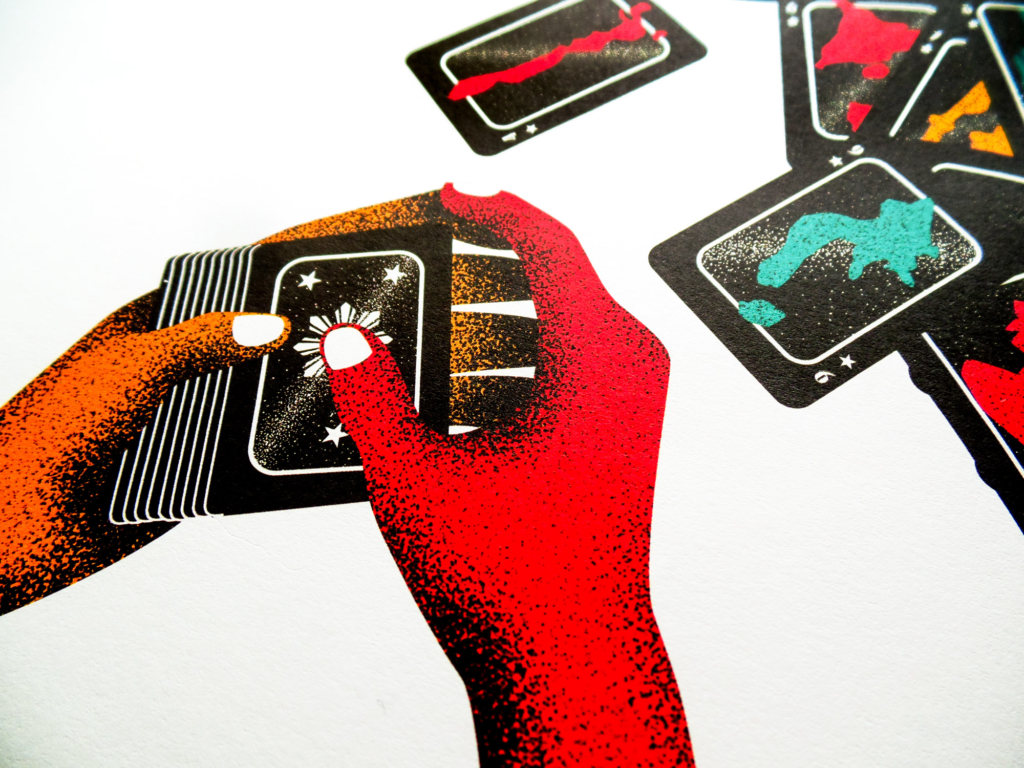 Emergence is the witnessing of the rise from the aftermath. This issue acknowledges the abrupt changes the Philippines have seen from the actions of the government and the people. The magazine tells the stories and articles that embody the emergence of these circumstances as a wake-up call. 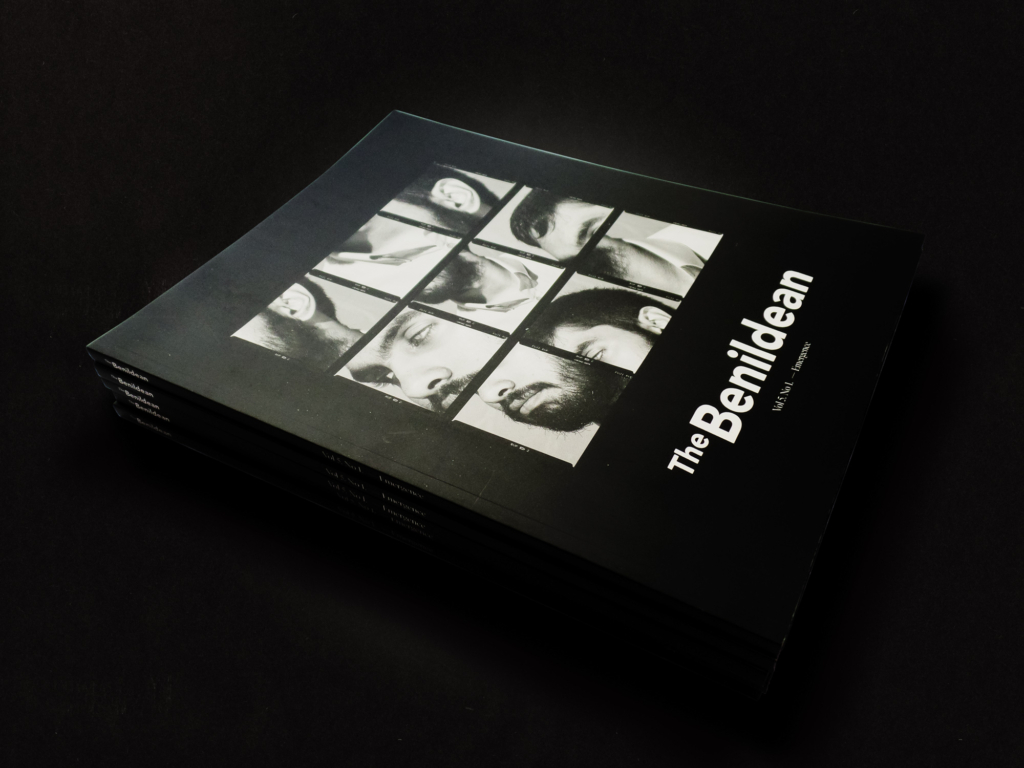 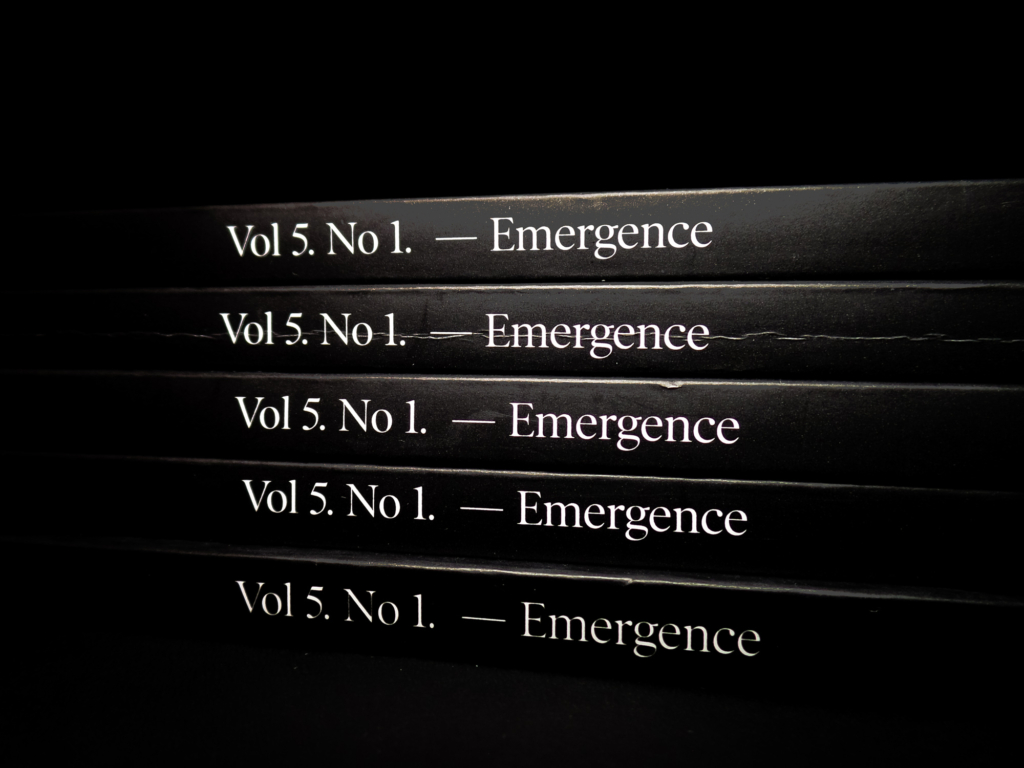 The “Platform” section of our magazine includes stories, poetry, and prose centralizing around the theme of the magazine. The title of the story I illustrated for is “Awkward Beats and Pregnant Pauses”. Each punctuation points a significance to their choices and actions. My illustration take on this is to compose a picture that places the readers to a unique perspective. By creating tension, I used composition, textures, and negative space to insert the punctuation marks. I carefully planned the light hitting the subjects so that their shadows would form the symbols. 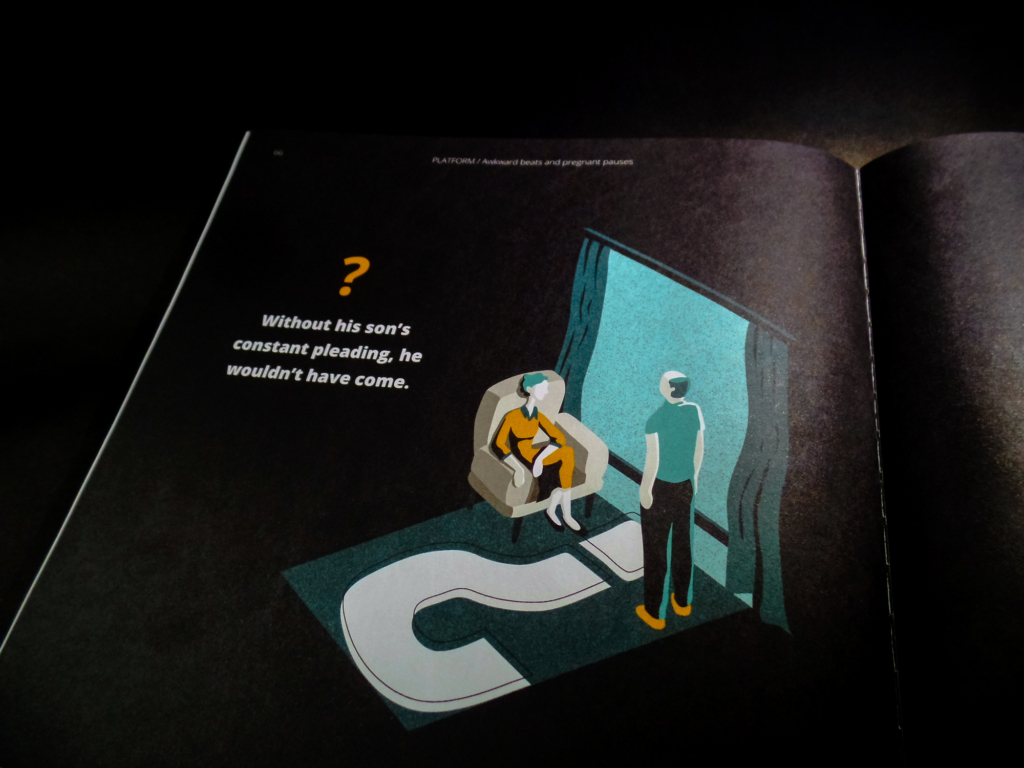 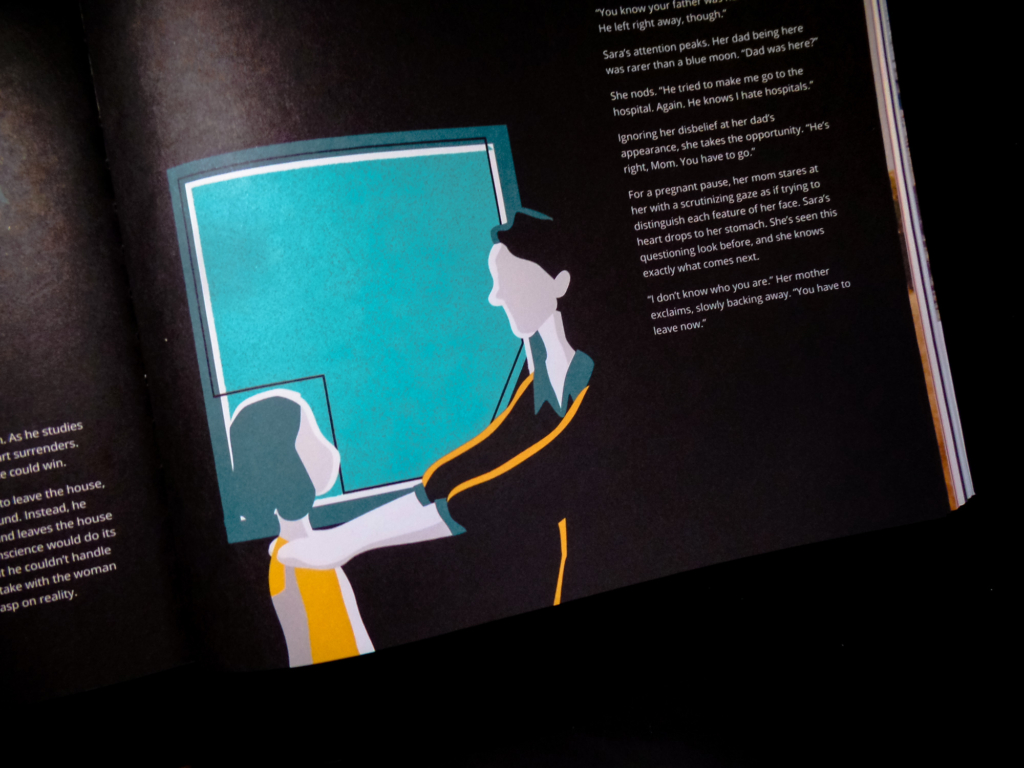 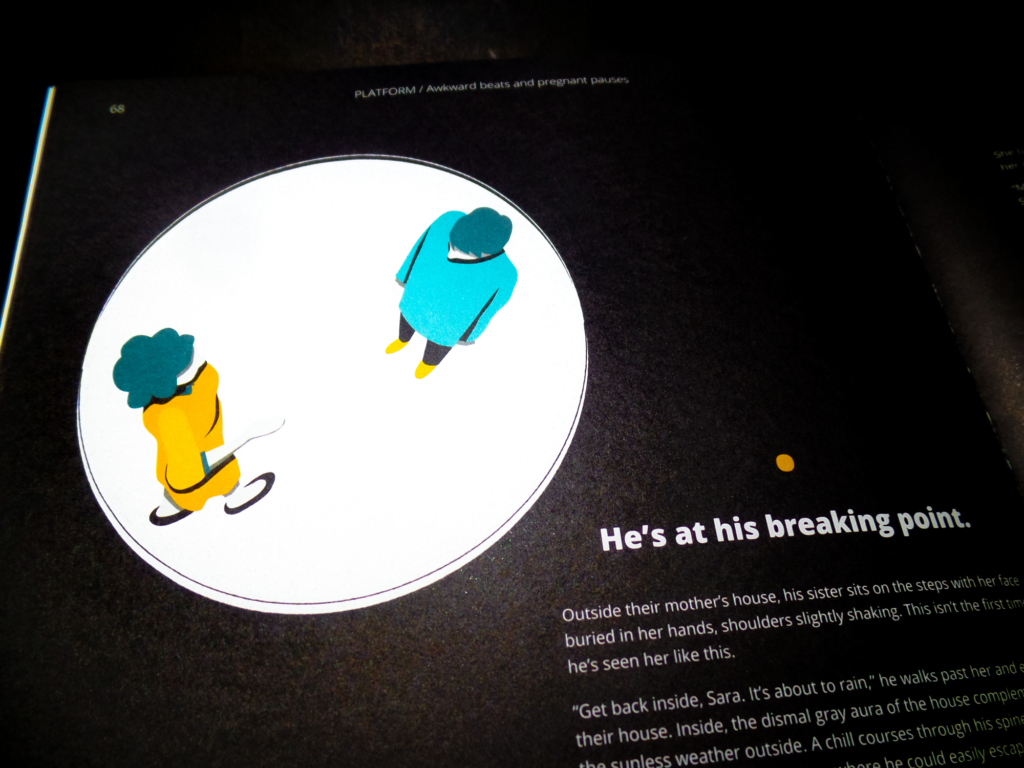 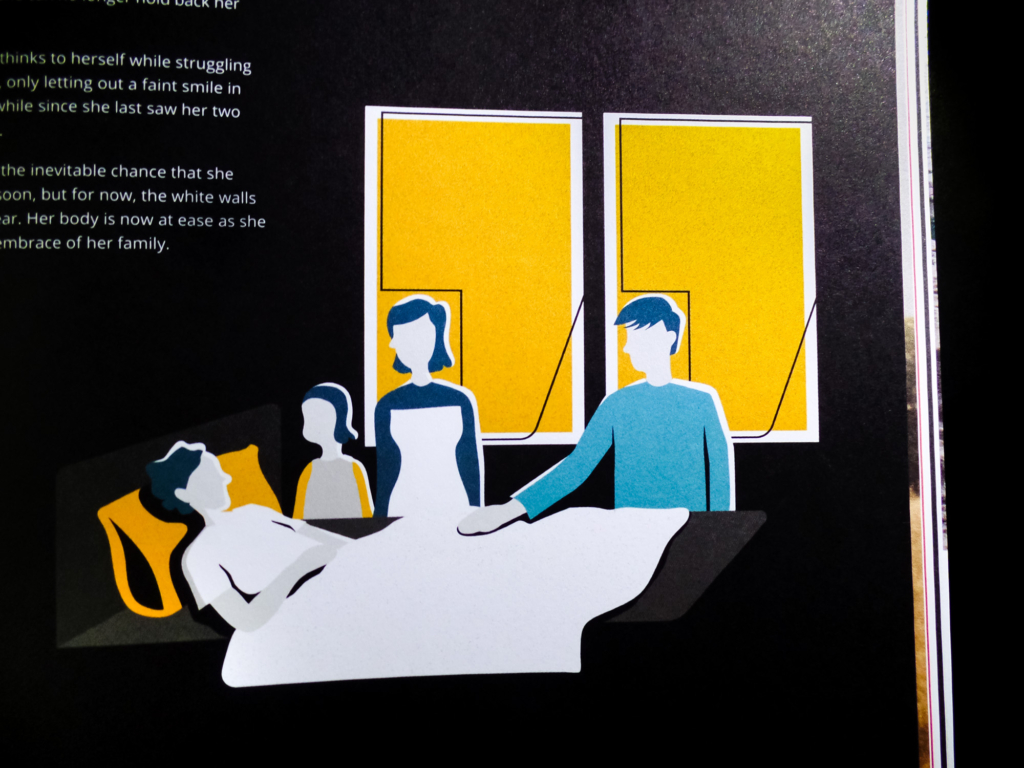 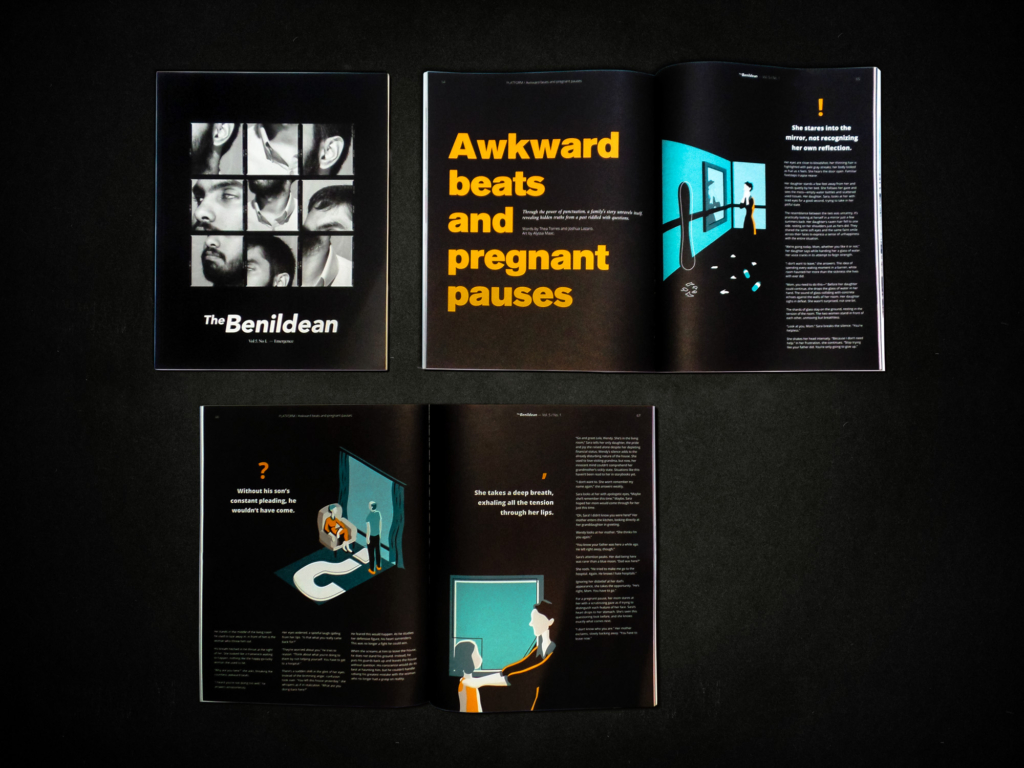 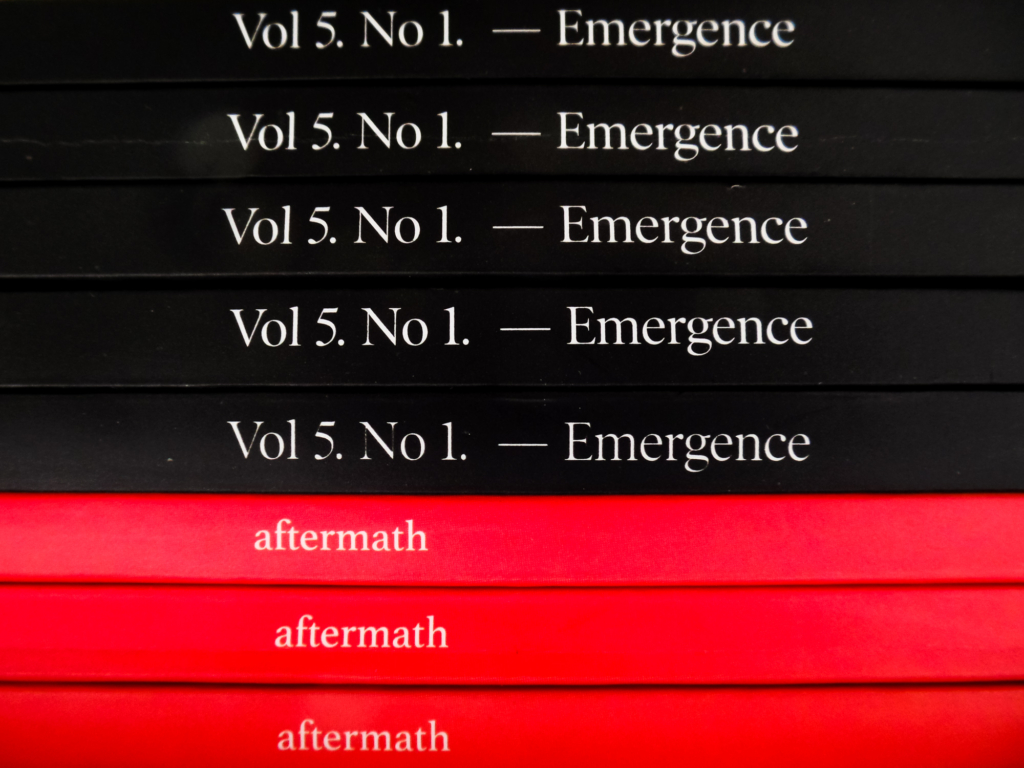